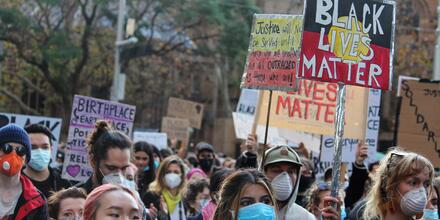 Presented by ANU Law Reform and Social Justice (LRSJ), this online discussion aims to help students explore and learn more about careers in social justice, law reform and advocacy. Bringing together alumni who currently work in a variety of roles in these fields, you’ll be able to learn more about the organisations they work at and how they got there.